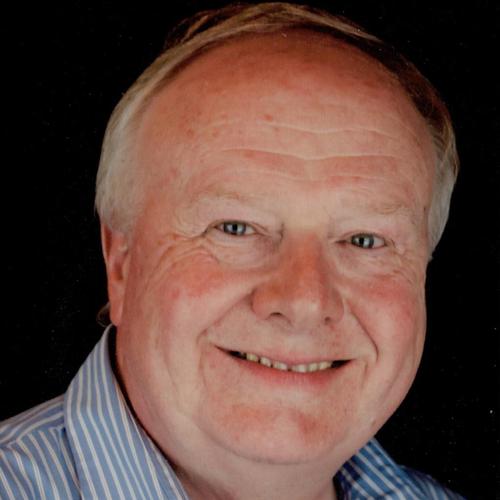 Grant is an accomplished facilitator, trainer and speaker and has had over 100 papers and articles published and has authored and co-authored several books and many handbooks. He speaks regularly at conferences and webinars.Grant has been a member of the Standards Australia and Standards New Zealand Joint Technical Committee on Risk Management for over 14 years and was its chair for seven. He is co-author of the 2004 version of AS/NZS 4360 and has authored many other risk management handbooks, guides and books. He was also the nominated expert for Australia on the Working Group that wrote ISO 31000 and Guide 73 and later Head of Delegation for Australia on ISO PC 262 that will revise ISO 31000

Workshops covered by this speaker

While, what I do has had many titles over the 40 odd years I’ve been working, it all seems to come down to assisting decision makers to have effective and efficient conversations about whether the decisions they are making, and have made previously, are providing sufficient certainty that intended outcomes will be achieved.

These conversations always start, as they must, by achieving agreement on purpose - the highest expression of the reason an organisation (or person) exists. Whether articulated or not, it should reflect both the values we aspire to and what we seek to achieve.

Seeking sufficient certainty is an age-old challenge that has attracted various approaches along the way (including ‘good old common sense’ even though the sense is often neither good nor common!). Through most of my career this has been labelled risk management. However, despite the best efforts of many of us, this is still widely perceived as being concerned with failure rather than with success. It also harbours a dirty secret: like ‘risk’, it is a made-up expression and has no commonly accepted or applied meaning.

For many organisations however, its clear that despite what may be claimed, in practice the ever-shifting, often highly artificial and totally unnecessary notion of risk management and its attendant ever-expanding jargon and confections are far more frequently an encumbrance than they are an enhancer.

Nowadays, I mentor, train, support and generally help organisations and the people who lead them make more-soundly based decisions - so their organisation can realise its purpose. As no decision can ever provide total certainty as to either its immediate or ultimate effect, dealing with uncertainty is thus an unavoidable part of deciding. This simply involves being clear about assumptions and desired outcomes, understanding context, always considering options and then, always, putting in place mechanism to detect post decision changes.

Your logo could go here!

If you'd like to get your brand in front of attendees following the categories this speaker is talking about (on this page, via email and during each talk) contact us.
We use cookies This website (and some of its third-party tools) use cookies. These are important as they allow us to deliver an exceptional experience whilst browsing the site.