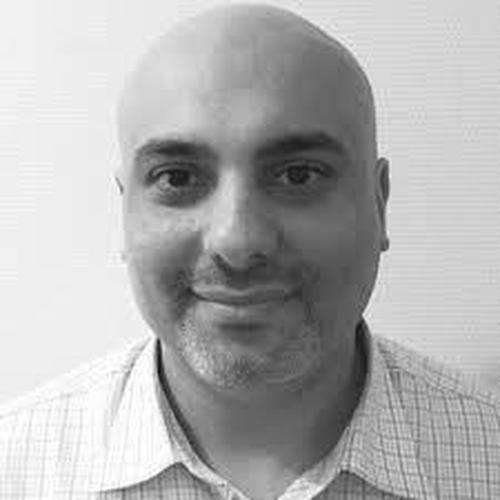 Are the Financial regulation on the right path? - Increasing the systemic risk by regulation

A Workshop by Hakan Yar
Chief Risk Officer, BC Partners

Regulations need to be feasible and not only for “system relevant” mega-banks. In particular small and midsize banks are financially challenged to implement the strict rules as prescribed in the Basel II, Basel III amendments. A lot of small and midsize bank will be further ousted by the big banks who are getting more market power and with this get further “too big to fail” since the regulation will make it more difficult or even restricts small and midsize banks to expand their business, even will likely force them to reduce their business goals or will weaken them against possible take overs by the big banks (e.g. in Germany the takeover of the private banks Sal. Oppenheim and BHF Bank by Deutsche Bank in the past).

To see the full scale impact in numbers: According a study by Oliver Wyman (“Bankenreport Deutschland 2030”), the number of banks in Germany will decrease from 1600 today to about 150 in 2030. Less than 10% of the banks will survive! That means that they have been taken over by “big banks” or merged to “bigger banks”. Very important regional and specialised niche banks will de facto disappear! The funding of small and midsize companies will be drained if the above will take place. And this is only a forecast for Germany.

From an economic perspective, the expansion of the “big banks” will increase their impact on the national economy tremendously (by systemic risk) which make the “stricter regulations” a reductio ad absurdum.

No! We don’t need more bureaucratic regulation, to the contrary! We need more effective on point regulation which will help to decrease the horrible high level of regulation bureaucracy, will ease the burden of small and midsize financial institutions (and with this help them to survive) and make the regulators to that what they are historically devised for: protecting the national economies and the tax payers against the greed of the few.

Topics covered by this workshop

This website (and some of its third-party tools) use cookies. These are important as they allow us to deliver an exceptional experience whilst browsing the site.

By clicking 'Accept', you agree to the use of cookies.